About the Wyndham's Theatre

Located on Charing Cross Road, Wyndham’s Theatre is one of two venues opened by actor and manager Charles Wyndham. Designed by W.G.R Sprague, Wyndham’s Theatre opened on the 16th of November 1899 and the first play performed there was a revival of David Garrick by T.W.Robertson.

In the early 20th century Gerald du Maurier began his association with the theatre which proceeded for 15 years, du Maurier’s daughter Daphne often spent her time at the theatre watching her father perform. Later in her life, her own play The Years Between premiered at the theatre. Many successful productions were staged at Wyndham’s Theatre throughout the years including Edward Albee’s Three Tall Women starring Maggie Smith and Medea, with Diana Rigg taking the titular role.

In 2002 Madonna made her stage debut at Wyndham’s in a sell-out production of Up for Grabs and in 2005 the highly controversial The Vagina Monologues by Eve Ensler was staged at the venue. Cameron Mackintosh’s Delfont- Mackintosh Ltd took over Wyndham’s Theatre in 2005 and in the same year Tom Stoppard’s Heroes with Richard Griffiths and John Hurt taking the lead roles was performed at the venue.

The theatre is well known for staging great dramas starring theatrical legends such as Kenneth Brannagh, Derek Jacobi and most recently Jude Law in Hamlet, directed by Michael Grandage. Wyndham’s Theatre has a seating capacity of 759 spread over three levels and was Grade II listed by English Heritage in September 1960. 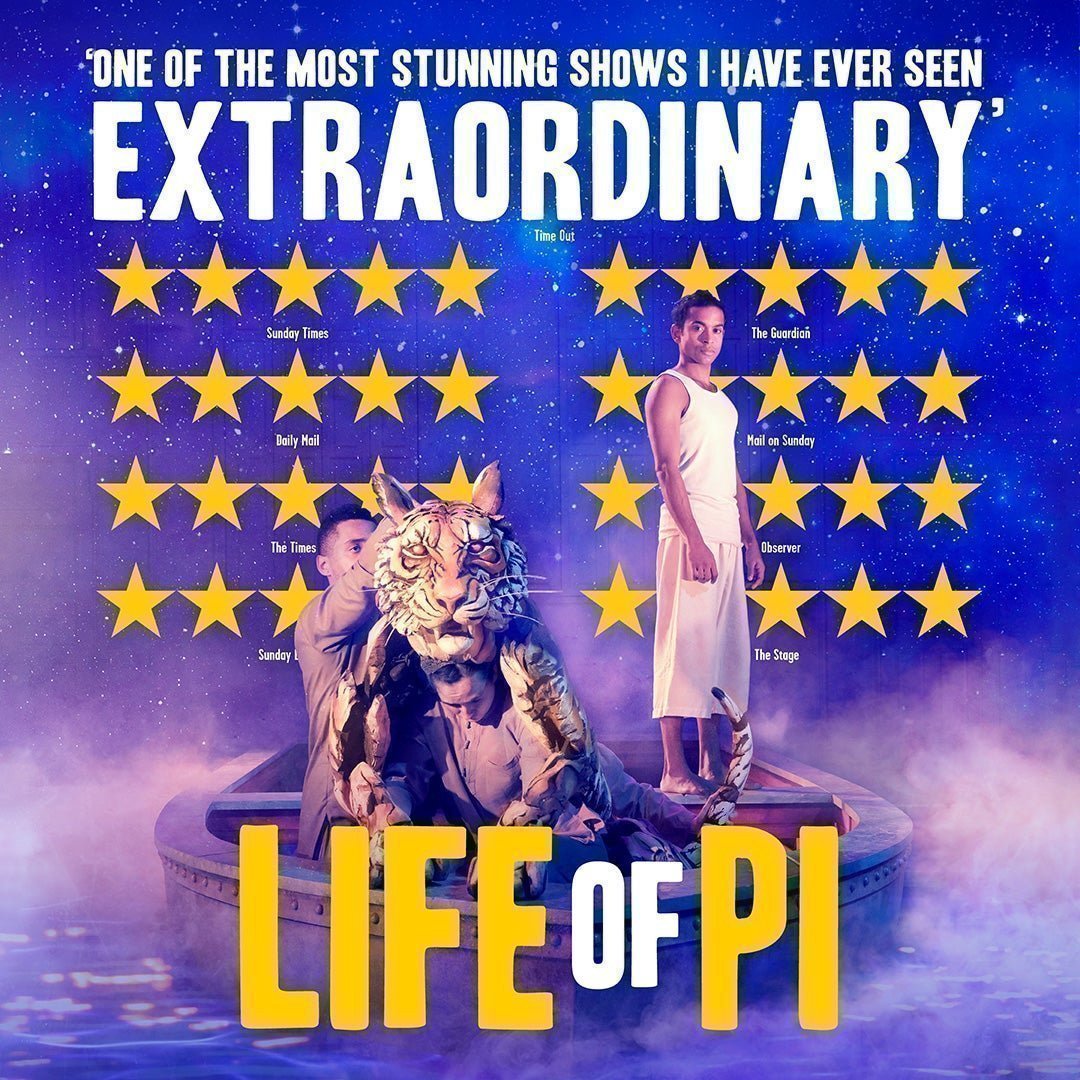 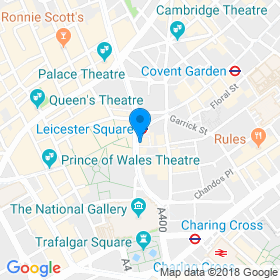 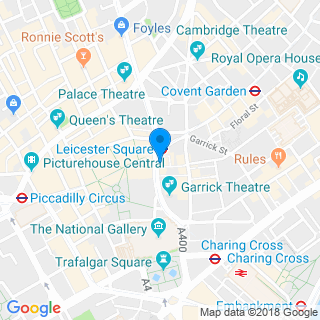