About the Apollo Theatre

Located on Shaftesbury Avenue in the City of Westminster, the Apollo Theatre opened in 1901. The venue was designed by Lewin Sharp and is one of the few theatres in London to be freehold. The building was specifically designed for the staging of musical theatre and was named after the Greek god Apollo, who was the god of arts and leader of the muses.

The front piece of the theatre is done in a Renaissance style and the auditorium consists of four levels. During its early years the venue staged many Edwardian musical comedies but soon expanded its repertoire by staging plays such as Harold Brighouse’s Hobson’s choice and a season of plays by Charles Hawtrey.

Many prominent theatrical figures have worked at the venue throughout its years of operation including Laurence Olivier, Marion Lorne and Raymond Massey, who starred in Robert Sherwood’s Pulitzer Prize winning Idiot’s Delight. In 1968 Sir John Gielgud played at the Apollo Theatre in Alan Bennett’s Forty Years On, and the legendary stage actor returned to the venue a year later taking a role in David Storey’s Home.

The Apollo Theatre is known for staging successful classical work as well as new writing productions and just some of the most notable recent productions include Jez Butterworth’s Jerusalem, Long Day’s Journey Into Night by Eugene O’Neill and Richard III and Twelfth Night, which transferred from The Globe and ran in an all-male rep, with Mark Rylance and Stephen Fry taking onto the stage.

The Apollo Theatre is a Grade II listed venue and is an intimate venue with a seating capacity of 658. 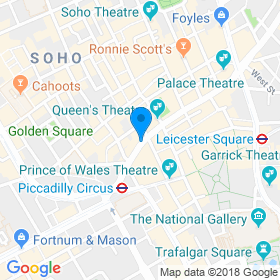 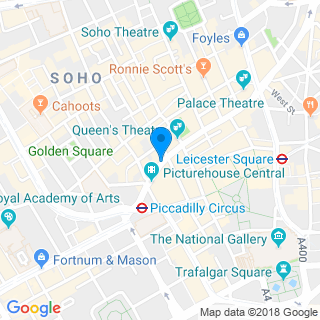