About the Phoenix Theatre

Located on Charing Cross Road, The Phoenix Theatre was designed by Sir Giles Gilbert Scott, Bertie Crewe and Cecil Massey. The venue opened on the 24th of September 1930 with the premiere of the now legendary Private Lives by Noel Coward.

Laurence Olivier and Gertrude Lawrence starred in the production with Coward also joining them on stage. In the following years the famous playwright returned to the Phoenix Theatre many times, establishing a long association with the venue.

In 1969 Coward’s 70th birthday was celebrated at the Phoenix Theatre with a midnight matinee and the theatre bar was named the Noel Coward Bar in honour of the playwright.

The theatre has been decorated in a traditional Italian style with gold engravings in the auditorium, red carpets, seats and curtains. Many successful productions have been staged here throughout the years including Sir John Gielgud’s Love for Love and two of Terrence Rattigan plays opened here in 1948. In the mid 1950’s the theatre also started to establish itself as a musical theatre venue, staging a musical version of Chaucer’s The Canterbury Tales.

The venue has a seating capacity of 1,012 and has been a Grade II Listed Building since 1973. 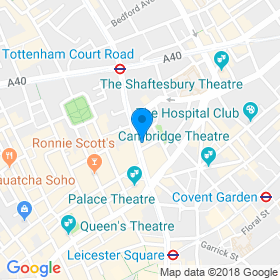 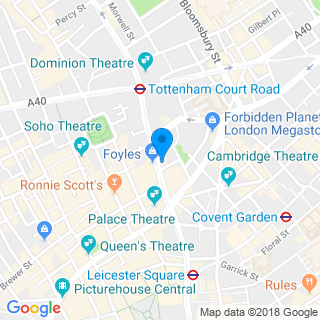