About the Prince Edward Theatre

Designed by Edward E. Stone and Marc-Henri Levy, the venue was named after Prince Edward, then known as the Prince of Wales. The theatre opened on the 3rd of April 1930 with a performance of the successful musical Rio Rita. A few years later the venue was converted into a cabaret hall and renamed the London Casino.

During World War II the building was significantly damaged during London’s worst air raid and all neighbouring buildings across Greek Street were destroyed. In 1942 the venue reopened under the name Queenberry All Services Club and served as a club for servicemen with shows being broadcasted on BBC.

Shortly after the war the building was restored and once more opened for theatrical use under the name London Casino. Until 1974 the venue functioned as a cinema but the films were showed on a theatrical basis, with intervals and reserved seats. Following the closure of Casino, EMI bought the building and refurbished it at the cost of £150.000, removing the screen and replacing it with a conventional one within the proscenium.

On 21st of June 1978 the theatre reopened with the premiere of Evita. In the early 90’s the building underwent a further renovation and once more reopened, this time with the production of Crazy for You. The venue is currently owned by Delfont Mackintosh Group and has a capacity of 1,618 spread over the three levels. 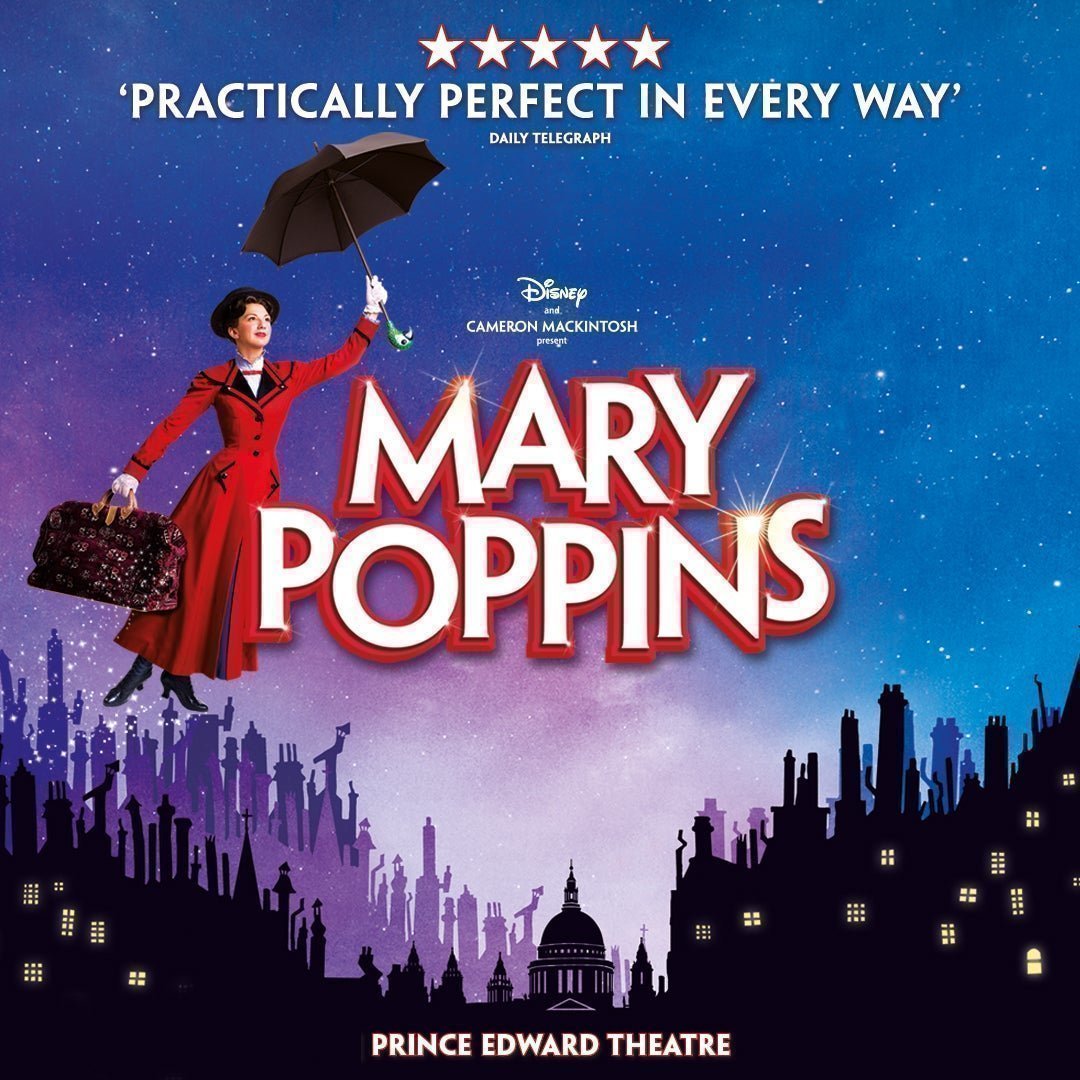 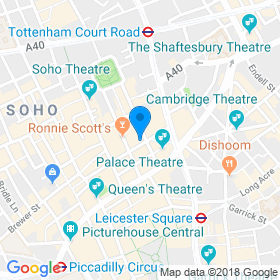 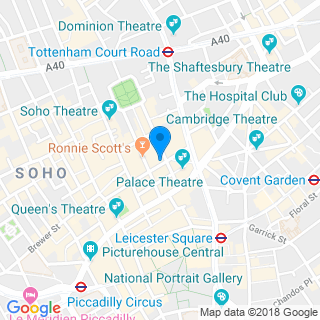