About the Prince of Wales Theatre

During its first years of existence the venue showed a variety of work including W.S. Gilbert’s The Palace of Truth, Ibsen’s A Doll’s House and The School for Scandal. One of the biggest hits in the theatre was the comic opera Dorothy with Marie Tempest taking on the titular role.

After 50 years in operation the theatre was demolished and it reopened on 27th of October 1937. The new venue was decorated in an art deco style, had a larger stage and much better dressing rooms and very slick and stylish bars. Throughout the next decades the theatre staged variety of works with many legendary talents such as Benny Hill, The Beatles, Gracie Fields, Peter Sellers and Bob Hope.

In 2004 the venue underwent a complete refurbishment organised by the owner of the theatre Sir Cameron MacKintosh. The capacity of the venue has been increased to 1.1160 seats, new bars were added, together with the auditorium being completely rebuilt and the backstage area modernised. The theatre reopened in April 2014 with the musical Mamma Mia!, which turned out to be a massive success and the longest running production at the venue. 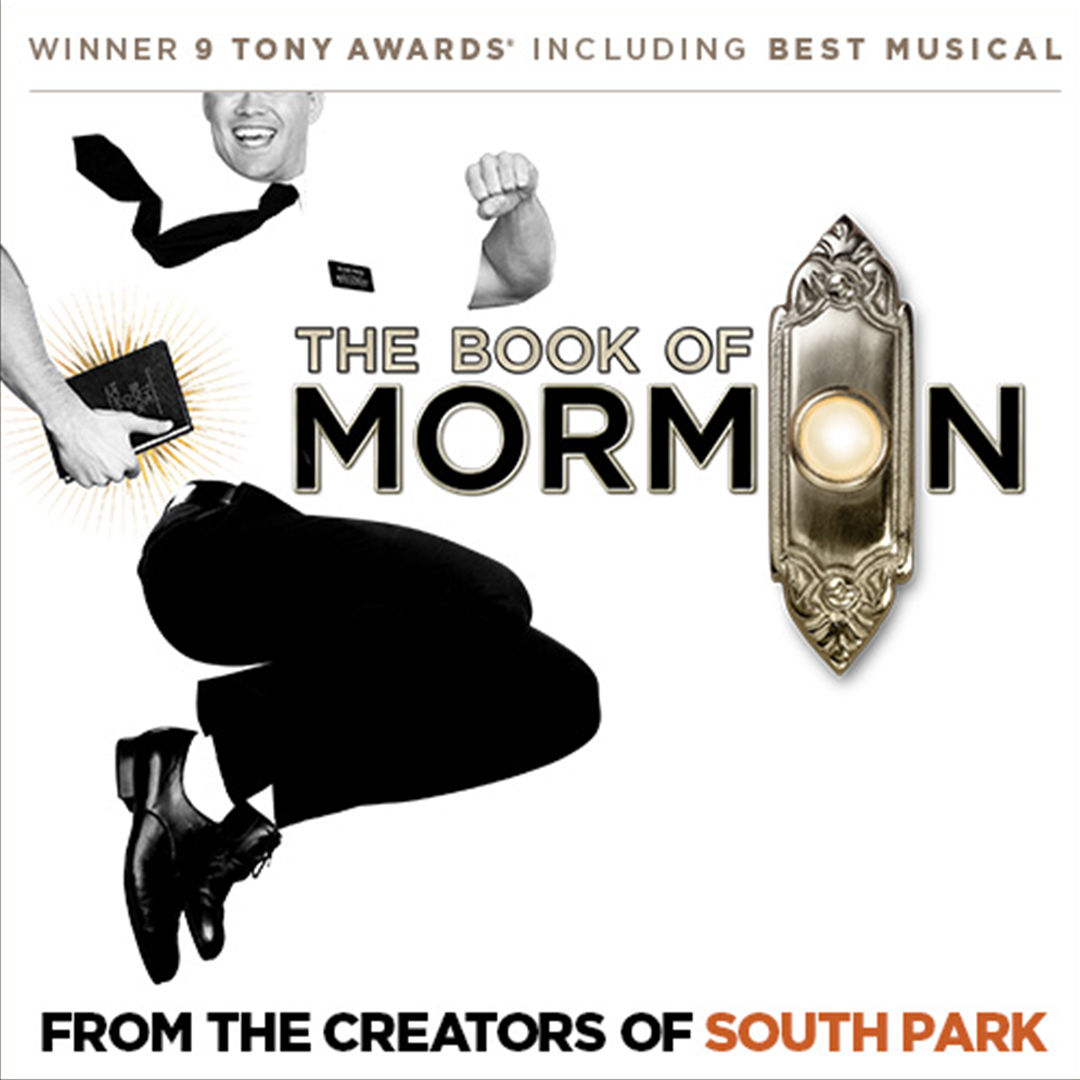 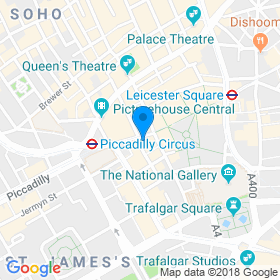 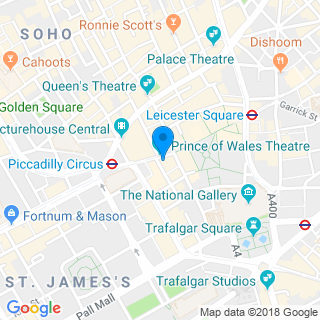